01273 077444info@kingswaycare.comRequest a call back Request a Brochure Monday to Sunday: 7am to 10pm

Creative writing is a great way to process your thoughts, anxieties and memories in later life. Why not share your lifetime of memories and jot them down? It doesn’t matter if only friends and family read them. It can add a purpose to a day and give a sense of achievement when you’ve finished. Your grandkids could look at you in a whole new light too!

Chris, a Kingsway Care superfan, showed me a funny email he sent to his grandkids after Christmas. He was telling them how shocked he was to have gained a festive 3kg in weight. The email was full of such joy and wit, I encouraged him to continue writing on a regular basis.

He’s also recently been moaning about ageing and how unsettling it is to hear that celebrities younger than him have died. I suggested it could be therapeutic to write about those feelings.

A couple of days later he came back with this humorous story that deals with ageing, rebelling against old age stereotypes, and the loss of friends. I hope it will inspire you to start writing your memories down too, before they’re gone!

Chris is still full of life and funny stories about his years as a penniless actor in London.

Sex, Drugs and Rock ‘n’ Roll. The Sixties. The Rolling Stones. And Death!

Piggin` cold today. Brighton beach looks uninviting, bit of a stiff breeze coming in off the sea, and had to get up early as my wife is taking a friend to have her stitches taken out. She was sewn up after having her gall bladder removed. Oh, joy! Wouldn ́t have minded but no breakfast in bed as a result. Where was I? Oh, yes. Piggin ́ cold! How do I know? Because, while my wife was out being a good neighbour, I hung out the washing.

Do you remember that song, “We ́re Gonna Hang Out The Washing On The Siegfried Line?” It comes from the time of the Second World War, of which, grandchildren, I HAVE NO MEMORY!!! So, stop asking me questions about it because, despite being born in the middle of it, I was only two-and-a-half when it finished and so, grandchildren, I HAVE NO MEMORY OF IT!!! Although I do occasionally break into a stirring rendition of “The White Cliffs of Dover” in the shower which lasts until my wife tells me the neighbours aren ́t interested. “What about The Sixties! Early Stones classics! Sex, Drugs and
Rock ́n ́Roll!” “Not in the shower.” “Out of the shower?” “Just get dry.” Hmm. Times change.

Sex, Drugs and Rock ‘n’ Roll. The Sixties. The Rolling Stones. And Death! Poor old Charlie Watts. A gonna! And for the two of you who don’t know, Charlie Watts was the drummer for the Rolling Stones. But no more. And when he died something from my youth went with him. A sad day. Sex, Drugs, Rock ‘n’ Roll. Death. And the Sixties. Now that’s a cheery start for a story. Oh, and Coincidences.

Which is really what this story is about. So, here we go. We, we being my wife and I, were in a café in a small village in Portugal, and I mean small. A couple walked in and started speaking English so we get into conversation. It turns out she ́s from Yorkshire and I had a friend who came from Keighley. A town in Yorkshire. Coincidence!

I’d known him for over fifty years, and when we were young, in the Sixties, we shared a flat together. I say a flat, it was two rooms on the third floor of a house in Buckhurst Hill on the outskirts of London, with a sink and a grill-come-mini-oven on the landing. Which incidentally we set fire to and nearly burnt the house down.

We were grilling some belly pork and we discovered that if we opened the door of the grill-come-mini-oven, ferocious flames leapt out and the landing became filled with smoke. Then, if we shut the door, the flames went out. Hours of fun. Sex, Drugs and Rock ́n ́Roll!

And he said, “Man called Peter used to come into the workshop and ask me to service his Harley-Davidson motorbike:” No “Ho, Ho, Ho. What are the chances it’s the same one!” Sense of humour somewhat lacking I felt but, I don ́t blame him for that. Turned out he was born in Nottingham. But after a bit more digging it transpires, believe it or not, it’s the same Peter! Coincidence!! “Fantastic,” I say, “how is he?”

“He ́s dead.” “Dead?” “Yes, dead. Couple of weeks ago. Bowel cancer.” Death! As simple and brutal as that! My friend of over fifty years wiped out by a stranger I ́d known for about five minutes in a cafe in a small village in Portugal! A Coincidence I wish I hadn ́t encountered. The only consolation I have is that we left owing him a beer. Good!

Sex, Drugs, Rock ́n ́Roll and the Rolling Stones. Now those are subjects I do have memories of, grandchildren. Ask away. But don’t tell your mothers!
Got to go now. Desperate for a pee. Told you it was piggin ́ cold!

We love visiting our Clients and listening to their amazing stories. Our CareGivers are here to support you to continue with any hobbies, activities or interests you may have. From creative writing, reading, cooking, swimming, exercising or going out, we’re here to help you do more of what you love.

If you are considering care or companionship for yourself or a loved one, please contact our friendly team for a chat on 01273 077444 or email info@kingswaycare.com 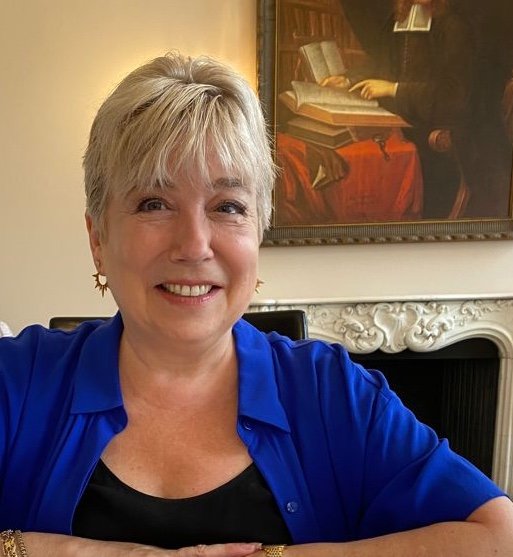 Can I claim Attendance Allowance? 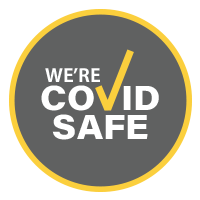